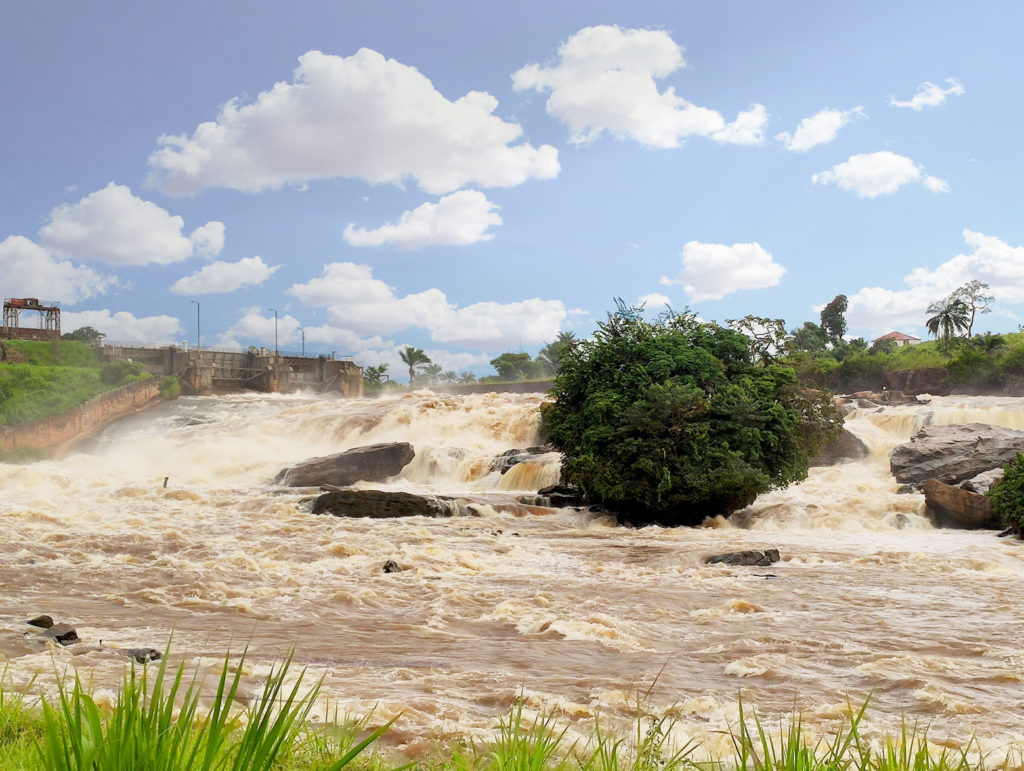 In Sanga, the companies of the Forrest Group have started the second phase of the project to rehabilitate, strengthen and modernize the hydroelectric plant. At the end of this project, the plant will be able to produce an additional 5.76 MW which will be injected into the SNEL network. This production will directly benefit thousands of households in this region of Kongo Central and Kinshasa.

the works were entrusted to the companies of the Forrest Group’s Electricity Pole: Congo Energy, AEMI and NSM Hydro. All these companies have recognized expertise in the electricity sector in the DRC. AEMI and NSM Hydro carried out the first phase of the rehabilitation of the Sanga hydroelectric plant in 2017 and 2018.

Phase 2 of the rehabilitation of the hydroelectric plant will take place in 2020. To cope with the scale of the task, 40 agents have been recruited and dispatched on site. They work under the supervision of a site manager and a team of engineers based in the DRC and Belgium. The team also regularly calls on local labor.

The works will increase the generating capacity of the Sanga hydroelectric plant by 5.76 MW thanks to the renovation, recommissioning and reconnection to the grid of Groups 2,3 and 5. 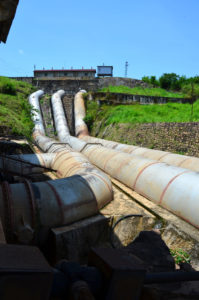 The work covers civil engineer works, as well as electromechanical structures, such as: 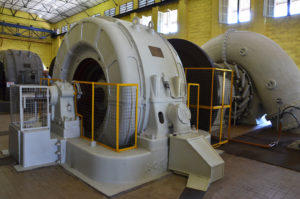 The companies of the Forrest Group had already carried out phase 1 of the rehabilitation of the Sanga power plant. In 2017 and 2018, they put the turbo-generator groups 1, 4 and 6 back into service, which made it possible to reconnect the power station on the SNEL network. A first since 1997.  Very satisfied with this collaboration, SNEL reiterated its confidence in the companies of the Forrest group for phase 2. 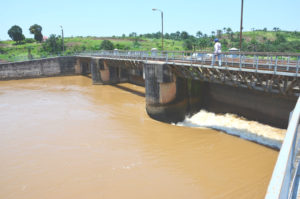 The Sanga hydroelectric plant is supplied by 2 dams and located about twenty kilometers upstream from the Zongo falls, in the Lukaya District, in the Kongo Central Province. The hydroelectric power plant infrastructure, built between 1930 and 1950, exploits the waters of the Inkisi river, a tributary of the Congo River.